Getting fired could occur for a number of reasons. Whatever the case, read our following advice on how to deal with being fired and how to move on quickly from your job without complications. 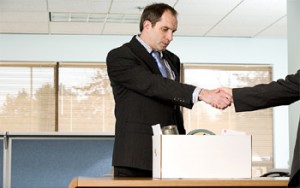 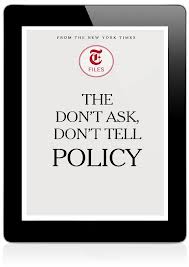